We offer a wide range of high quality of teaching and extra-curricular activities.

The European Society of PRM was founded in 2003, changing the European Federation of the PRM Societies which was created in 1963.

The National societies (which in 1963 were only 5) reached 39 ( including 36  Full members Societies  + 3 Cooperating Societies).

In this period PRM strongly enriched its role all over Europe, gaining responsibilities in Health Services in many Countries (unfortunately having many differences in educational and professional fields) and receiving some acknowledgments by the European bodies too.

The Federation had become unsuitable in relation to these great changes, and due to its organizational complexity, as well as due to many important elements which asked for the creation of a new Organism:

That is why in 2003 the European Society was founded, whose memberships are available also to individual members specialized in PRM, although the participation of National Societies remains its central element.

In these years, several colleagues have participated in the development of ESPRM, with various tasks and with many contributions with colleagues from all the European Countries. 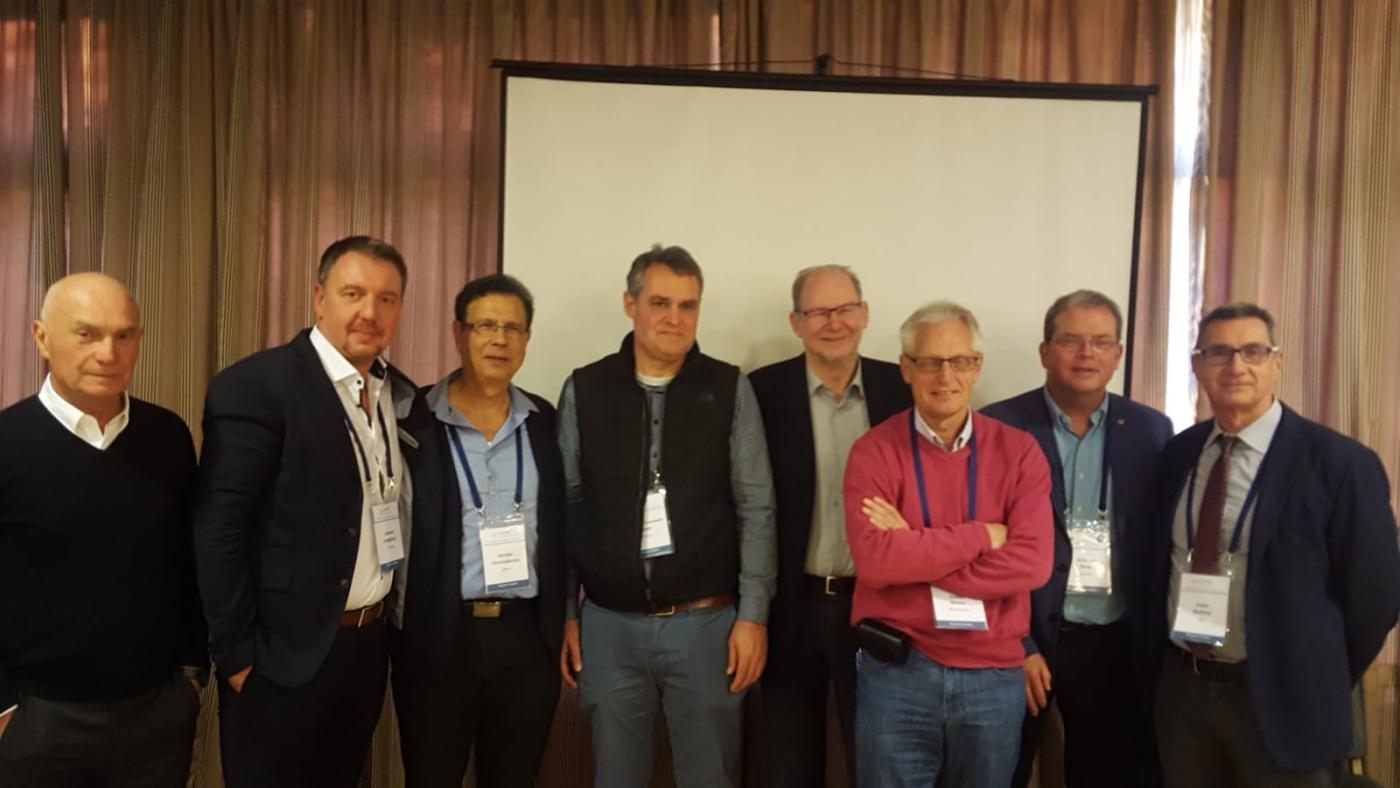